When Will They Lift the Blockade? Iraq and Cuba

August 3, 2021 by BNimri Aziz “When will they lift the blockade?” A polite smile did not hide her deep anxiety. She wasn’t Venezuelan, not Iranian, not Syrian, nor a citizen of other nations struggling under U.S.-imposed sanctions. I had…

Syria’s Ghada Shouaa celebrates her gold victory in the women’s heptathlon at the 1996 Olympics in Atlanta by B. Nimri Aziz July 29/2021 Congratulations to Syrian table tennis Olympian Hend Zaza. Most press attention to Zaza’s Tokyo presence is her…

July 16, 2021 by BNimri Aziz Author and activist Maya Angelou with Oprah Winfrey early in their long friendship Oprah vs Noam Chomsky. Isn’t there room for both in progressive American culture? The idea of celebrities being involved in social… 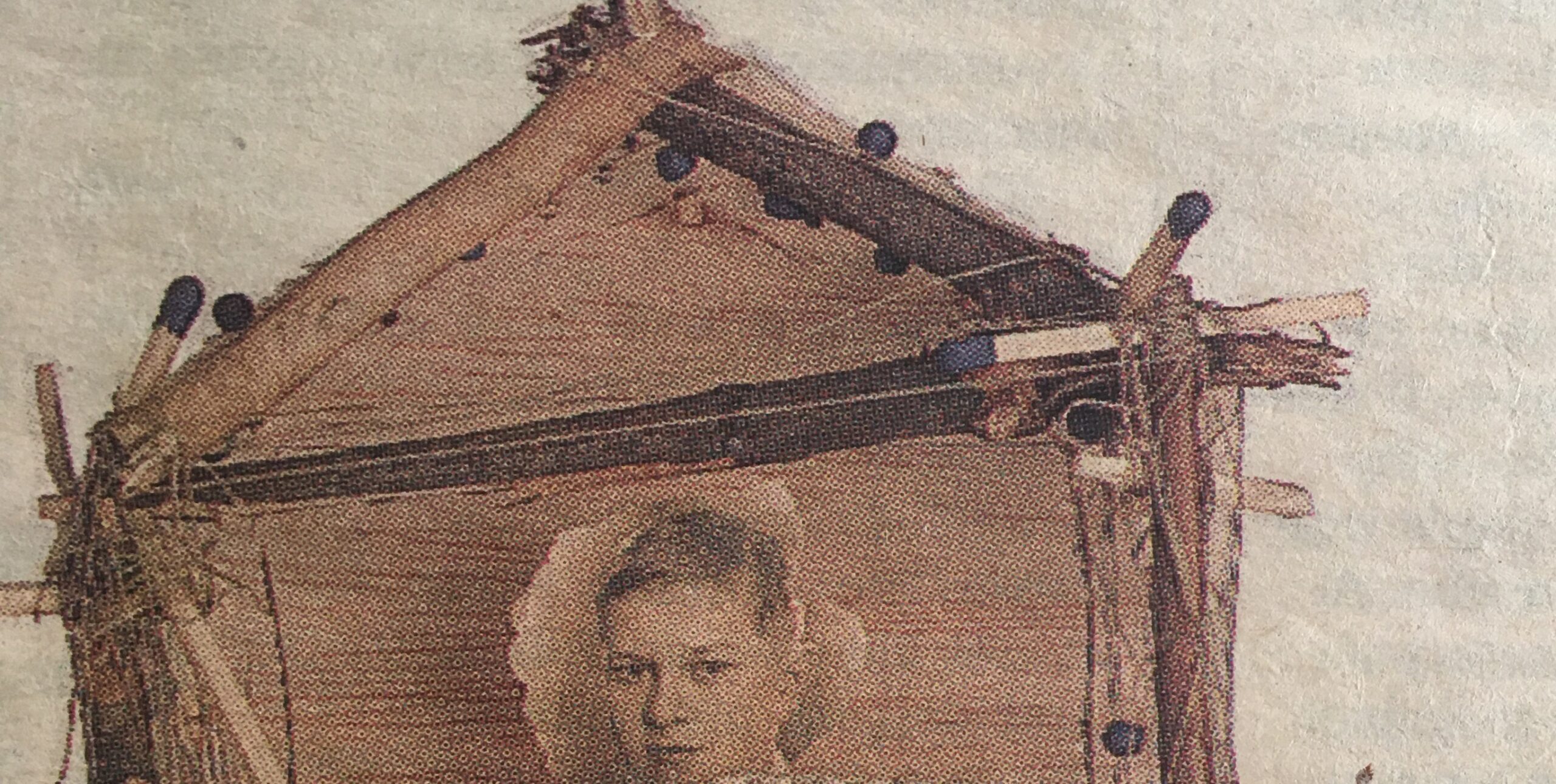 by Barbara Nimri Aziz June 16, 2021 Christian Science Monitor Illustration accompanying my 1996 article, below Residents of Sheikh Jarrah’s resistance to eviction by Israeli Jews evolved into a military confrontation so lopsided, the Israeli bombardments against Gaza so terrifying,…