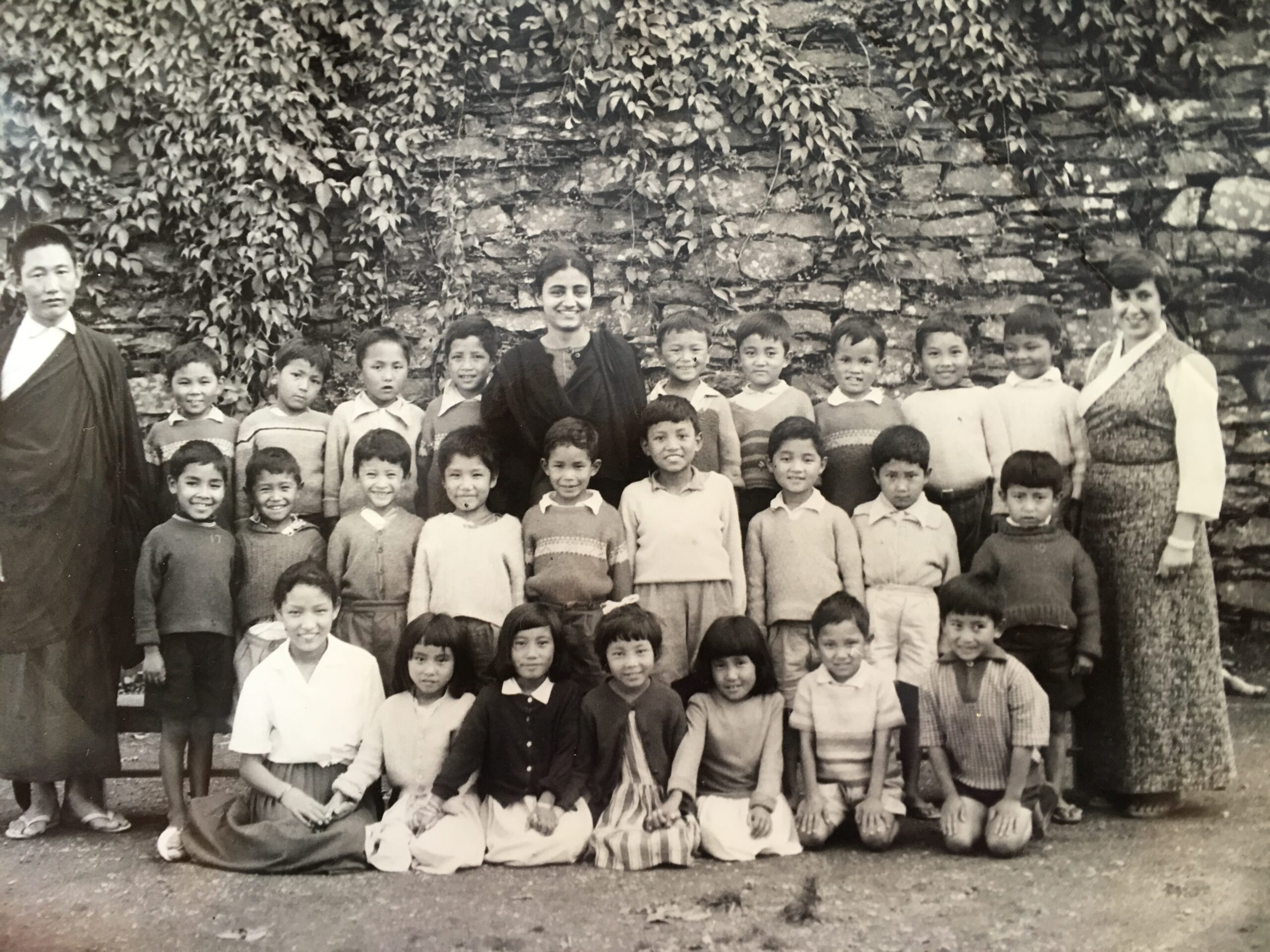 by BNimri Aziz Tibetan School, Class 4. India, 1966 By chance I picked a copy of A Fearless Heart while browsing at my local library. It’s a memoir that also explains the teaching of mindfulness for which its author, Thupten…

Bang, Bang, Bang– Terrifying Here; Heroic over There. More Weapons for Ukraine vs Rising Shootings in the US 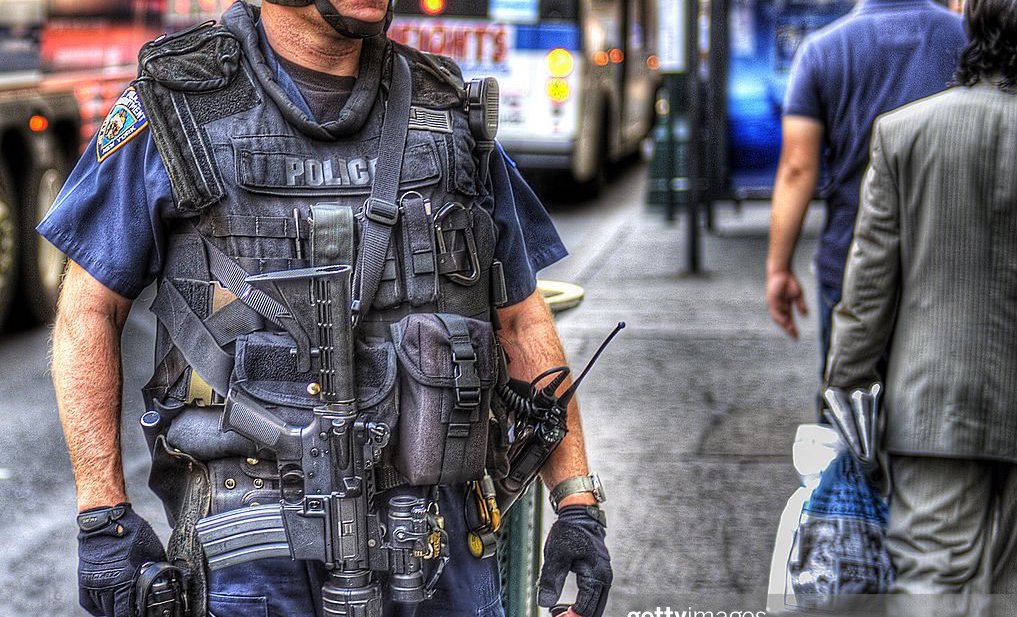 Could Nepal Become a Player in a Future US-China Crisis? 

Feb 23, 2022 by B Nimri Aziz The Hopeful Logo for a Controversial US-Nepal Project The formidable peaks stretching across the north of Nepal (or Tibet in the south of China depending on your perspective) have up to now provided…

Damascus parks and streets became filled with patriotic posters following the outbreak of the conflict, 2011, Damas Feb, 4, 2022. by B Nimri Aziz Dara’a, Syria was the hometown of Khalid. In the years leading up to 2011, he lived… 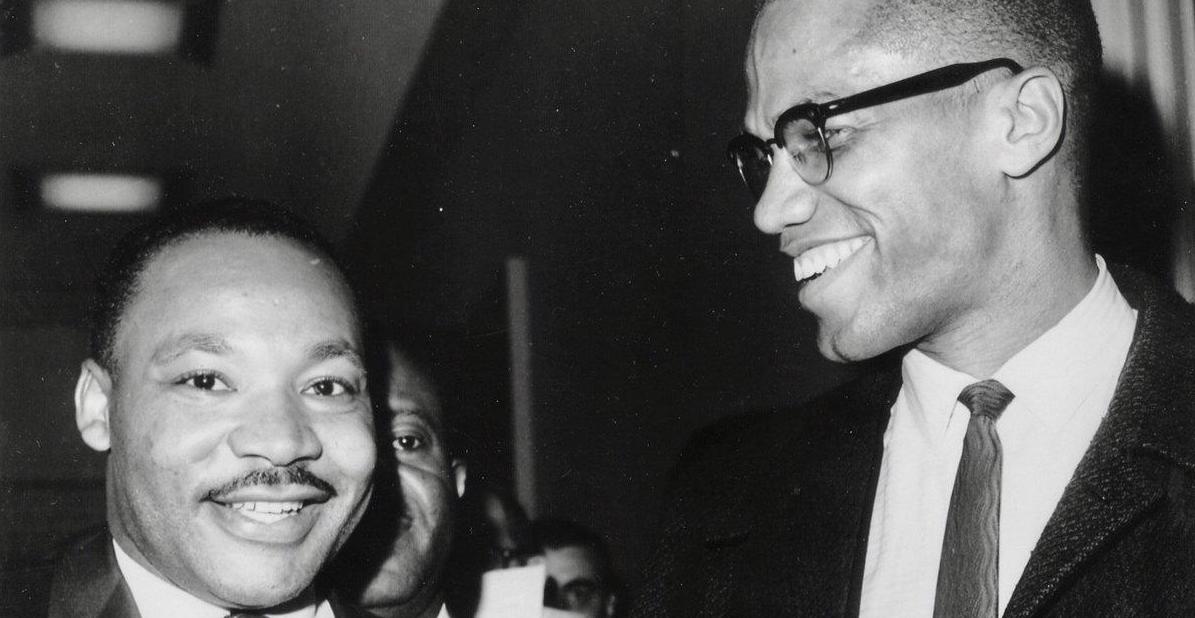 January 17, 2022 Martin Luther King Day, USA. By BNimri Azi “Mahteen”, she said, meeting my eyes for the first time while she attended to the papers that I’d set on her desk. I was in Oran, Algeria, being assisted…

Etel Adnan, Esteemed Poet and Artist might well inquire about her missing Arab companions, as the outstanding New York exhibition of her art draws to a close

Etel Adnan, 1950s, as student in France Jan 8/2022 by B Nimri Aziz There are perhaps five million Arabs who identify as Americans, our earliest ancestors having arrived here almost two centuries ago. Many more Arab migrants reside in Canada,…