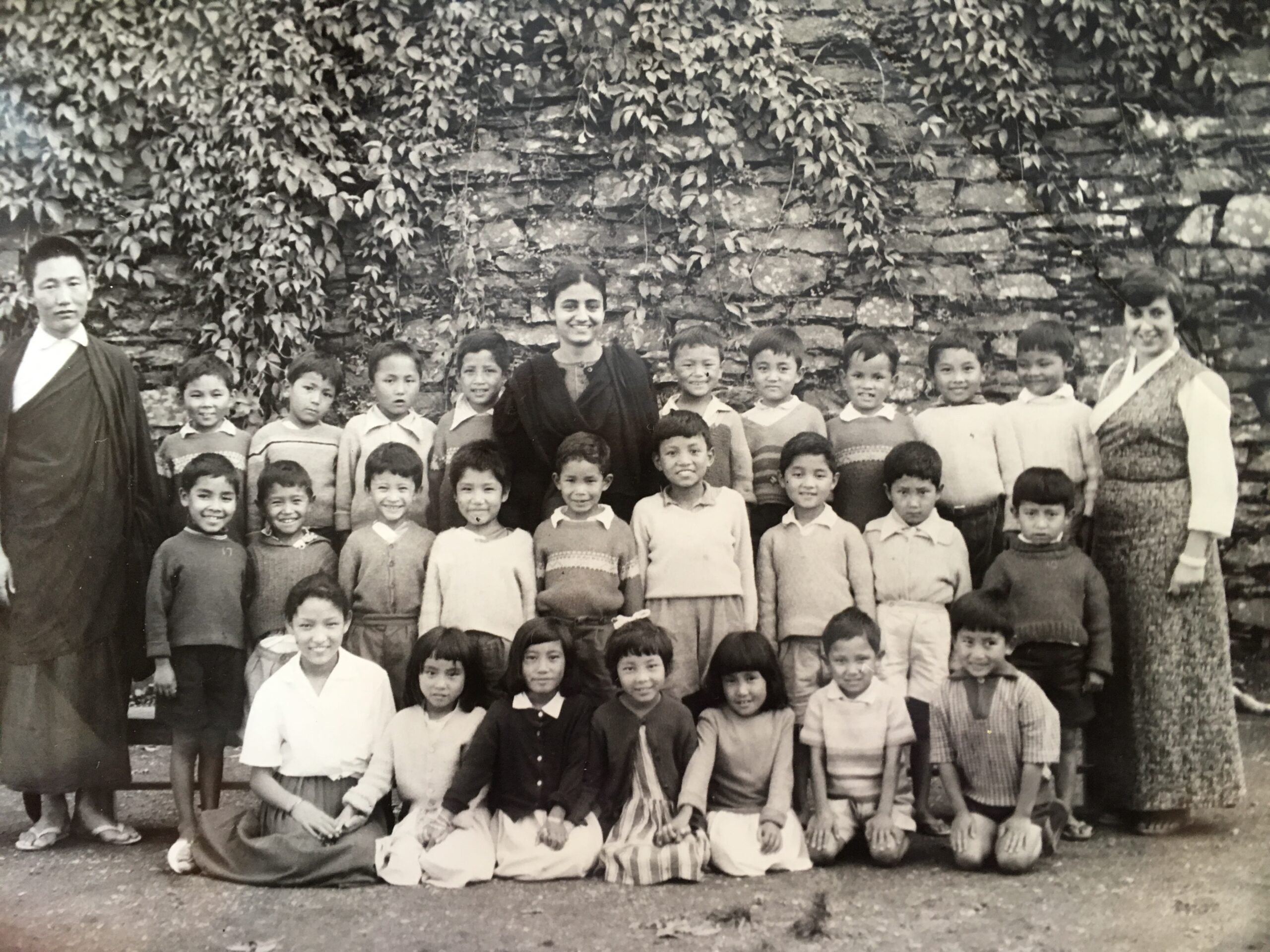 Unlike most young women in Canada at the time who pursued teaching or nursing, Barbara was drawn to an uncharted path and destined for a unique career.  A year after graduating from college, she arrived in India overland via England.… 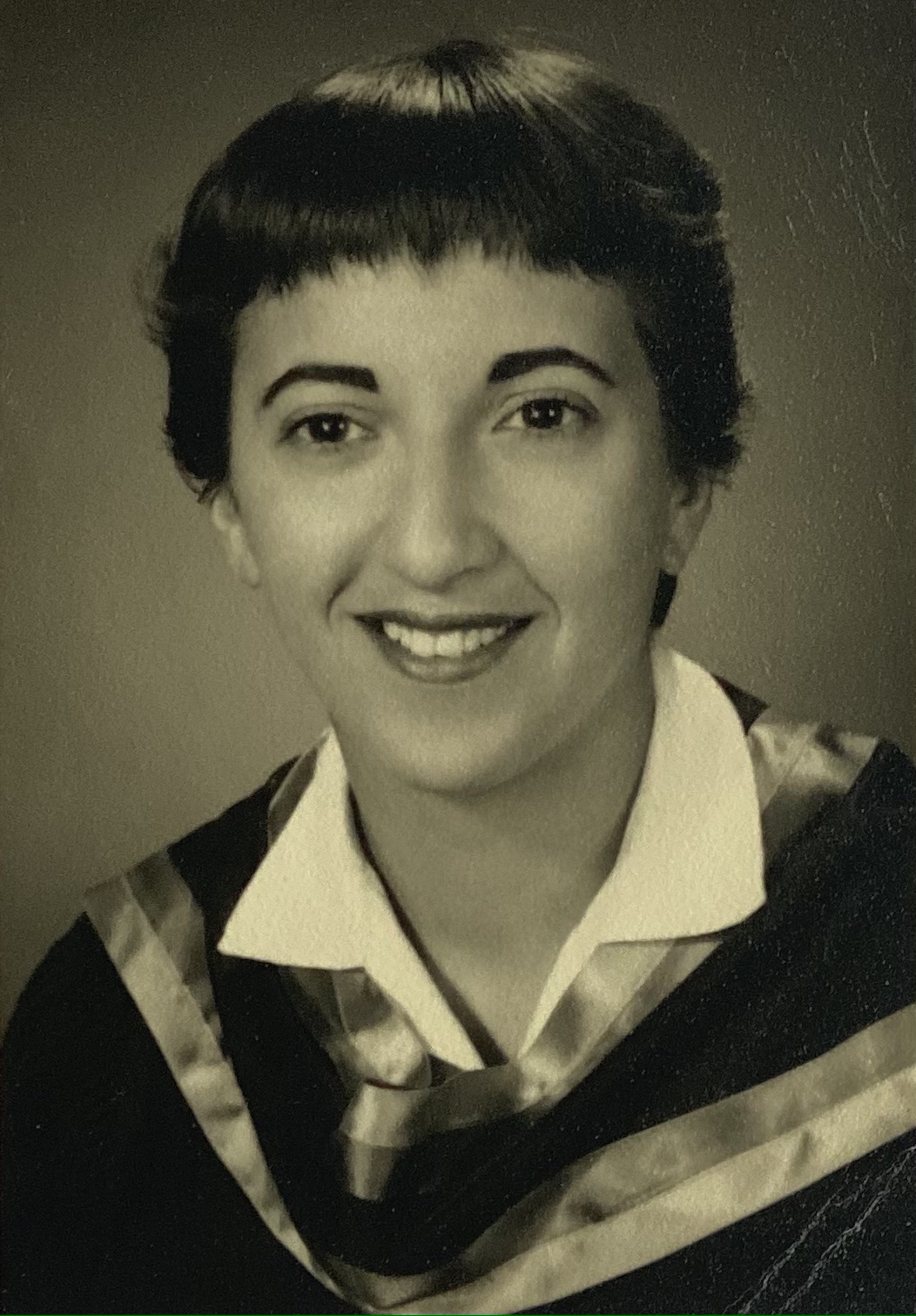 Aziz was born in Ontario, Canada, to Arab immigrants who had arrived in the country in the early 20th century. The family moved to Toronto, where she attended highschool with other working class children and merged into the wider immigrant…